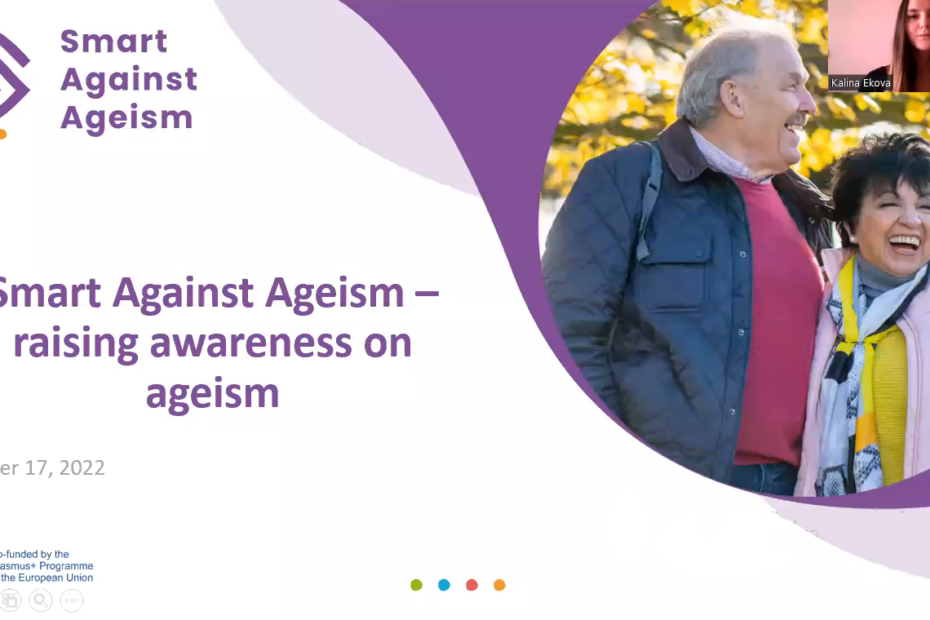 Alzheimer Bulgaria Association presented the SAA project at the 32nd Alzheimer Europe Conference, which was held from 17th to 19th October in Bucharest and was attended by 544 participants from 42 countries. The program included over 250 presenters who shared their research, knowledge, and experience. There were also online panels such as “Virtual oral presentations” and “Virtual poster presentations”.

The discussions at the Conference focused on issues related to the statistically expected increasing number of people diagnosed with Alzheimer’s disease in the coming decades and people with dementia fleeing war and needing care. The discussions also highlighted the limited ability of some European countries to provide a good standard of care due to a lack of public awareness of dementia, the outward migration of skilled health workers, insufficient knowledge and collaboration between professional groups and the weakening of traditional family support.

Kalina Ekova presented the SAA project during the panel “Virtual oral presentations”. She explained what ageism is and how the SAA team works on raising awareness on this problem.

“Smart Against Ageism” is important for people with dementia who are usually older people and ageism directly has a negative effect on them such as the lack of quality healthcare and care, patronizing attitude, and exclusion from society.