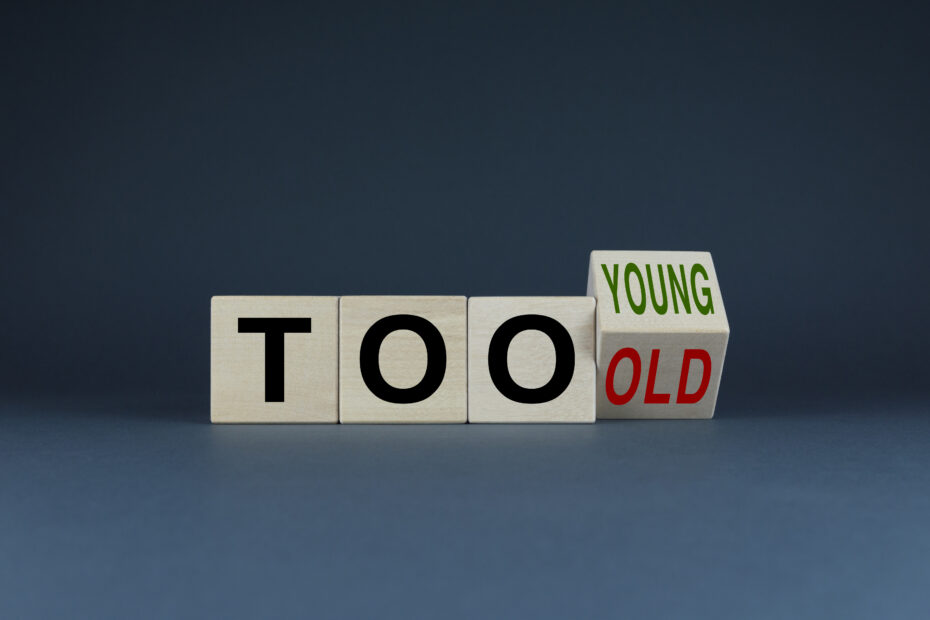 The Inclusion and Anti-Discrimination Foundation (iDb) is an associate partner in the SAA project of AFEdemy, age-friendly environments academy (based in Gouda, The Netherlands). Extensive discussions were held with them to identify when age discrimination is prohibited by law, and what options are available to address it. In this conversation, three real-life situations were discussed in which someone filed a complaint about possible age discrimination. The standard procedure is that the opposing party is asked to respond in an adversarial procedure that presents the reporter’s experience in this case.

Based on the insights, material and examples gathered, a game is now being developed. In this game, the player will learn to recognize cases of age discrimination, and to assess the options for preventing it. As soon as there is more news to report about the project, it will be published on www.saa-game.eu.

Tags:AgeismSAA
previousThe SAA | Smart Against Ageism project is strong and running!
nextSAA was presented at the conference ‘Let’s talk about ageing’